Stribog is currently available in different versions SP9 as a gun, SR9 as a carbine and RSR9 as a rifle.

You can find new but also time-tested models of pistols designed not only for sports shooters in our portfolio.

The most advanced technologies and the best materials available are being used in production. 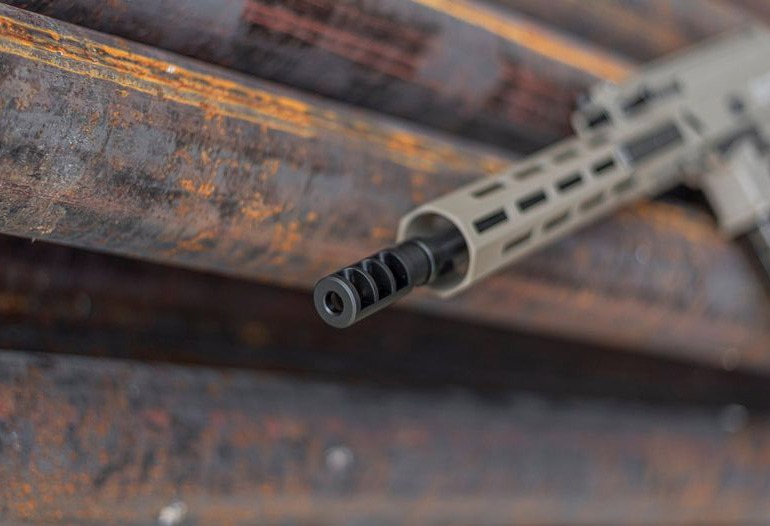 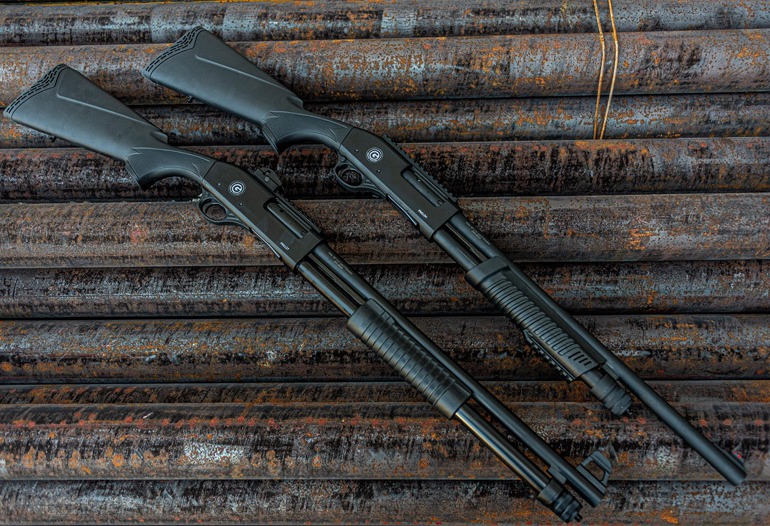 If you visit GRAND POWER in Banská Bystrica – Slovenská Ľupča today, you will find out that it is a well-equipped and prosperous company employing over hundered people. However, none of this would be true if its founder and owner, Mr. Jaroslav Kuracina, was not smart and stubborn.
He got the passion for weapons from his grandfather who was a partisan during the WWII. His grandpa was also a hunter; he had a lot of weapons and he used to take his grandchild to a shooting range.
So, the weapons became Jaro´s hobby. He drew his first weapon as a teenager. He continued with his drawing while studying at the Military School. His colleagues used to call him “Piccaso”. One day, he told his superior people would use his guns. Instead of encouragement, he only heard sarcastic comment: “Hell will freeze over first before they do so”. However, the young soldier was not put off by this. His first serious sketches date back to 1994. Just three years later and the first functional prototype, marked Q200 with the serial number E001, was made in Kinex Grand – a subsidiary of Kinex Bytča.
Unfortunately, Považské strojárne went bankrupt, and Kinex Grand did not do better. Therefore, he visited… 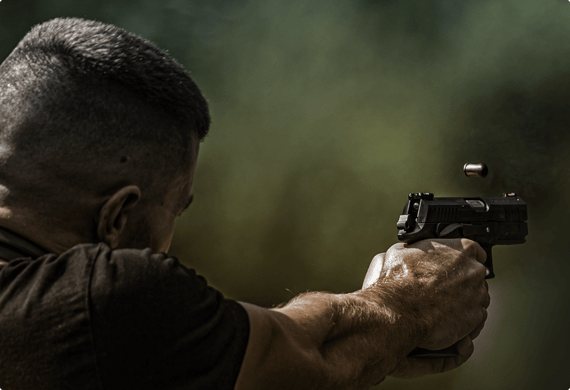 We deliver our products
to more than 50 countries
around the world.